Escape Persecution with Help From the Law 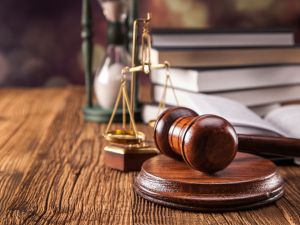 If you are from a country where you have undergone persecution, or you have a well-founded fear of being persecuted if you return to that country in the future, you may decide to seek either refugee protection from the U.S. (if you are currently overseas) or asylum (if you are currently in the United States).
In the case of past persecution, you must prove that you were persecuted based on at least one of five grounds, either your: race, religion, nationality, political opinion, or membership in a particular social group.

Proving this connection between the persecution on one of these five grounds is one of the most difficult parts of successfully applying for asylee or refugee status; your asylum claim must be heavily documented and supported by evidence.

As such, your best bet is to consult with an experienced U.S. immigration attorney who can help you to prepare your application for asylum; which involves not only preparing the application form but drafting a lengthy written statement from you and collecting various documents; and can represent you at the Asylum Office or in immigration court.

At Hudson Law Group PLLC, we can help you with this very challenging asylum process. Contact us and let us provide you with the "peace of mind" you and your family deserve.

Are You Seeking Asylum?
Speak with Attorney Hudson 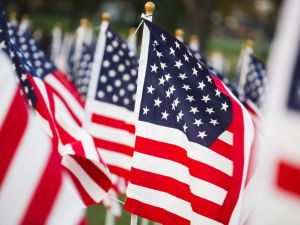 After filing, the foreign national then meets with an asylum officer who determines whether or not the case is approved. If it's not approved, the case is referred to an immigration judge.

Statistics show that an asylum seeker, with an attorney, is much more likely to succeed in his claim. Increase your chance of success by allowing us to handle your asylum case.